← more from
TBC Records
Get fresh music recommendations delivered to your inbox every Friday. 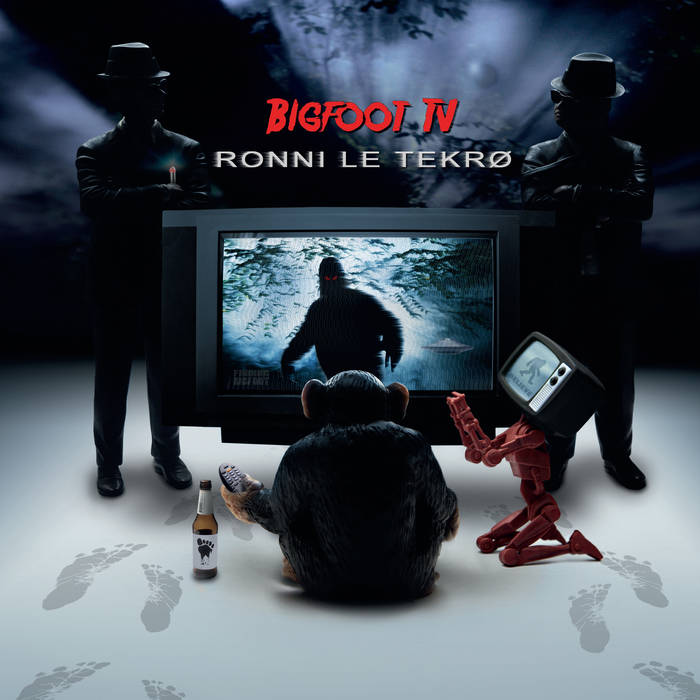 'Bigfoot TV’ is Ronni Le Tekrø’s first solo album in six years, and old and new fans are in for a treat. Together with his tight band, ‘Bigfoot TV’ sounds inspired and vibrant, Ronni's brilliant guitar is a red thread through the album and you’ll find references to everything from TNT to Thin Lizzy, Beatles, David Bowie and his own progressive rock albums.

Ronni Le Tekrø is best known for his unique playing style and as one of the founders of legendary TNT, and he has several times been ranked as one of the world's best guitarists regardless of genre. In addition to TNT, Ronni has released several solo albums and collaborated with a number of artists, including Terje Rypdal and Ledfoot. ... more

Bandcamp Daily  your guide to the world of Bandcamp